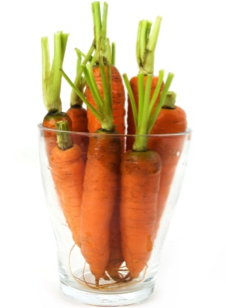 Vitamin A is a fat-soluble pigment, found in fish and dairy food in three main isoforms: retinol, retinal and retinoic acid. It can also be made in the body from carotenoids, which are pro-vitamins of vitamin A and also have direct health benefits of their own via anti-oxidant and anti-proliferative mechanisms. Vitamin A plays a role in a variety of functions throughout the body. In the eye, retinal is essential for the formation of the sensory rods and cones, which explains the importance of retinal for night vision. Retinal and retinoic acid are important for normal function healthy epithelial cell differentiation of the skin and mucous membranes. Vitamin A, and more specifically, retinoic acid, helps maintain normal skin health by switching on genes which signal the growth of immature cells into mature skin cells.

Recommended Daily Amounts of vitamin A in adults is between 600-900 micro g/day, with extra needed during pregnancy and lactation. Blood levels are reduced by malabsorption syndromes and chronic exposure to oxidants, such as cigarette smoke and chronic excess alcohol. Zinc deficiency impairs the absorption and metabolism of vitamin A.

Vitamin A deficiency is estimated to affect approximately one-third of children under the age of five in developing countries. It is the leading cause of preventable childhood blindness and increases the risk of death from common conditions such as diarrhoea, malaria and AIDS.

Vitamin A and cancer – Suboptimal levels of vitamin A are thought to lower immunity and, as a consequence, increase cancer risk. Laboratory studies have shown that carotenoids have direct anti-cancer effects by triggering apoptosis and reducing proliferation. In genetically susceptible mice, carotenoids reduced the incidence of prostate cancer. In humans, numerous large cohort studies, including the prestigious EPIC and HPFS studies, have linked low intake of carotenoid-rich foods with a higher risk of breast, prostate, bowel, head and neck, oesophagus and lung cancer.

Vitamin A supplements and cancer – Despite the anti-cancer benefits of adequate vitamin A levels, caution must be taken when taking extra pro-vitamin A (carotenoids) in supplement form. Researchers showed that whole tomato powder reduced the risk of prostate cancer in genetically susceptible mice, whereas pure synthetic lycopene which contained 10-fold more lycopene did not. Similarly, in humans, although the EPIC and HPFS studies reported that regular intake of tomato-rich (lycopene) foods were linked to a lower risk of prostate cancer, three prospective RCTs of lycopene supplements revealed no benefit. In a landmark European study, a large group of individuals who had a previous cancer of the throat or were heavy smokers were given either beta-carotene and vitamin E (alpha-tocopherol) or placebo (The CARET Study). After several years, the trial was stopped because the results showed an increased risk of both lung and prostate cancer. 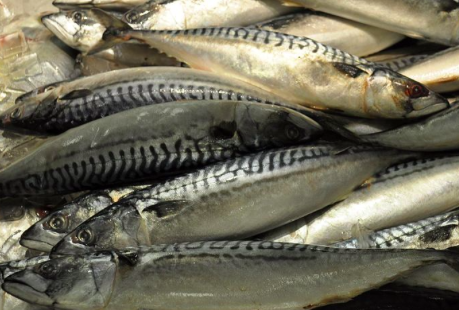 Food sources of retinol (vitamin A)

This vitamin is mainly found in animal and dairy products, but ample amounts can also be formed in the body by carotenoids (below) – pro-vitamins which also have additional direct health benefits. Common food sources include: 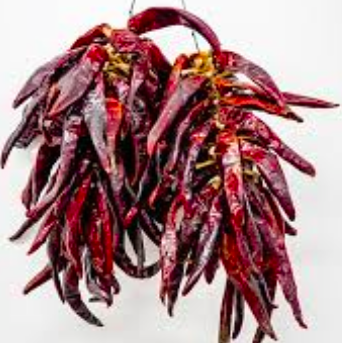 These red, orange and yellow pigments are found mainly in fruits, vegetables, herbs and spices such as coriander, thyme, parsley, sage, chillies, turmeric and paprika. Carotenoids are not destroyed by the cooking process, so although lycopene is only found in relatively small quantities in tomatoes, higher concentrations can be found in tomato sauces and pastes.

Conclusion: Too little or too much vitamin A can be harmful. Aim for a balanced diet rich in healthy carotenoids. If you are concerned, you can measure your micronutrient levels and adjust your diet accordingly.